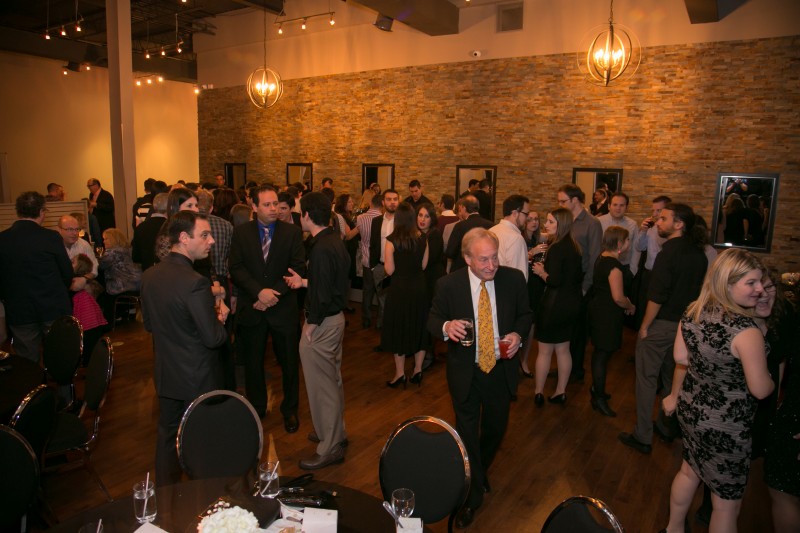 Bridal showers are a prelude to weddings. You’ve been entrusted with the job of throwing the bridal shower, and you have not done it before. Where do you start? Do you keep those bridal shower games that you have always found tacky or not? Who foots the bill? Well, we’ll answer these questions for you and show you how to plan that bridal shower like a pro.

You generally have people close to the bride on the guest list. This includes her mother, grandmother, closest friends, aunts and so on. It is a no-brainer that you do not invite someone who is not invited to the wedding. Of course, if you plan on organizing a bridal shower event in a larger scale, then you can look at calling in the groom’s girl pals and the bride’s colleagues for the event.

Make sure you and the other planners look into the venue, food, beverages and guest list from the get go. The planning that goes into a bridal shower is very similar to that of wedding receptions, only it will have a smaller guest list. Know that you will have to send out invites weeks before the bridal shower, and dividing the responsibilities between each other makes it simpler. It is important that you communicate clearly with the other planners, so there are no discrepancies in what has to be done. You don’t want two people booking different venues for the bridal shower now, do you? Also, make sure that you set a timeline and stick to it, so things go as planned.

What about the theme?

The bridal shower is centered around the bride-to-be, so it does not come as a surprise that you should be planning the event around what the bride likes to do. Of course you can choose a prim tea party bridal shower if you like to play it out the traditional way. Otherwise, simply pick out a theme that involves something that the bride enjoys doing, whether it is wine-tasting or shopping. Make sure you inform the invitees on the theme so they can dress accordingly. You can even ask the invitees to bring the customary gift that is related to the shower theme unless the couple has already registered somewhere. About those bridal shower games, you can rule it out if you and the other planners are not too fond of the idea.

What should be on the menu?

Even as people get more original and creative with their bridal shower themes, some classic menu items like cupcakes still remain a favorite. There is no hard and fast rule to what you should have on the menu. Feel free to wing it with your bridal shower theme, whether it is a romantic Parisian theme or one where you’re wine-tasting.

Generally, the people who plan the bridal shower are the ones who cater to the bill. So you want to have a fair idea of how much everyone is willing to pool before you plan the budget, and accordingly plan the bridal shower. Of course, if you find that the expenses are a little too steep for your liking, talk it out with the bride’s mother to see what can be done, and where you can cut costs.

Mitzuyan is a Toronto kosher caterer which has developed new creative menus for bridal showers.