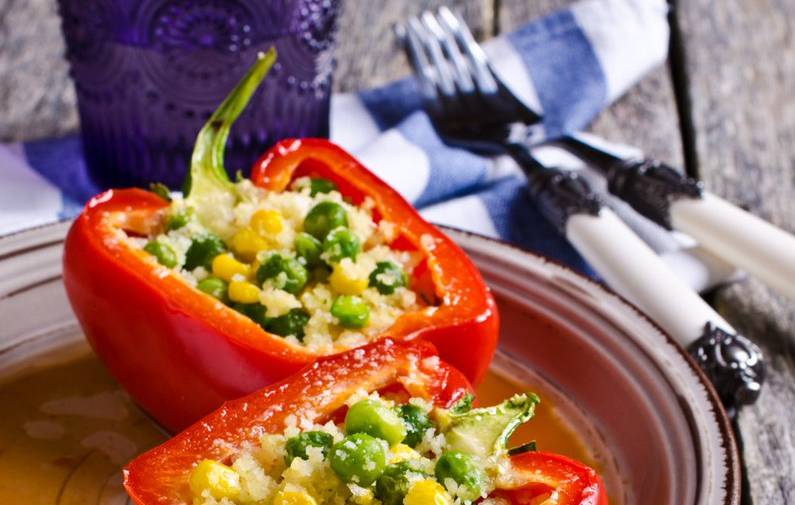 A kosher vegan lifestyle would reduce the price of kosher catering because high priced kosher meats such as beef and chicken would no longer be needed.

Plant based diets would also provide an affordable option for maintaining a kosher way of life.

Jewish teachings impose many onerous rules on meat consumption. It becomes difficult to understand most of them without guidance or interpretation. Life choices would be simpler.

The question as to whether following veganism would result in better health is debatable. There is no clear consensus.

Being vegan does not imply kosher. There are kosher rules which still must be maintained in preparing and serving vegan cuisine.

Many people maintain that a vegan diet is tasteless. However, if prepared correctly it can be more delicious than a meat diet.

Most restaurants in North America now include vegan options on their menu.

There are numerous kosher cook book authors and chefs who have developed kosher vegan recipes that would satisfy and amaze your taste palates.

Some people go to a further extreme and are not just vegan but also gluten free. This becomes a personal life choice.